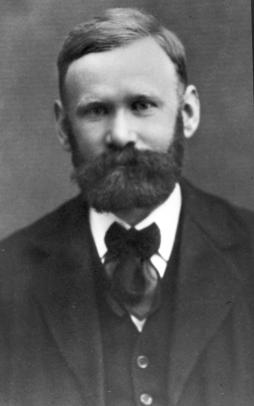 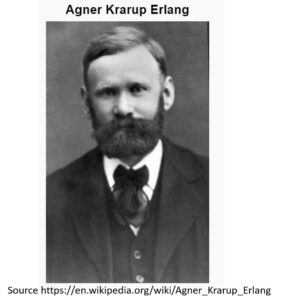 Erlang C formula, which is used to calculate the required number of channels in a system to achieve a desired level of service quality.

Overall, Erlang’s contributions to the field of telecommunication engineering have had a lasting impact, and his work is still widely used and referenced in the telecom industry today.

The Erlang B theory is a mathematical model used to predict the performance of a telephone switching system or another communication system. It is based on the assumption that calls arrive at a switch or other communication system according to a Poisson process, which is a type of statistical process characterized by a constant arrival rate and a random distribution of interarrival times.

In the telecom industry, the Erlang B theory is used to design and dimension communication systems, as well as to predict their performance and capacity. It is often used in conjunction with the grade of service (GoS), which is a measure of the probability that a call will be blocked due to insufficient resources. The GoS can be calculated using the Erlang B formula, which allows engineers to determine the required number of channels (i.e., available resources) in a system to achieve a desired GoS.

The Erlang B formula is given by:

B is the probability of blocking,

A is the traffic intensity in erlangs,

N is the number of channels.

For example, if a system has a desired GoS of 0.2% and a traffic intensity of 10 erlangs, we can use the Erlang B formula to calculate the required number of channels as follows:

Solving this equation for N, we find that the required number of channels is approximately 16.7.

Overall, the Erlang B theory is an important tool in the telecom industry for predicting and managing the performance and capacity of communication systems. It is used to ensure that systems are designed to handle the expected levels of traffic and achieve the desired GoS, and identify potential bottlenecks or other issues that may impact their performance. 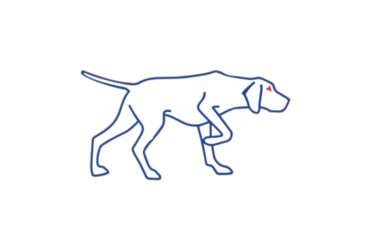 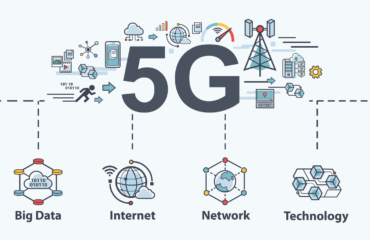