We are proud to announce that TTG’s and CIT’s Mobile Number Portability (MNP) system, called PORTUS, has been successfully put in service on 22.01.2018 at the Turkish Republic of Northern Cyprus (TRNC). Mobile subscribers in TRNC can now retain their existing mobile phone number when switching service providers, the Information Technologies and Communication Authority (BTHK) announced yesterday.

The Information Technologies and Communication Authority, which was established with Law no 6-2012, Electronical Communications Law, in order to ensure that the regulation and supervision function of the electronical communication sector to be carried out by an independent authority, is a legal entity that has financial and administrative autonomy and it is independent in its functions.

The Authority is run by the Board, which is composed of seven members including the Chairman and the Vice Chairman. The Chairman of the Board that is the Chairman, which is also the chief executive, is entitled with the administration and representation power of the Authority. The term of office for the members of the Board is 5 years and each member can serve for two terms at most. 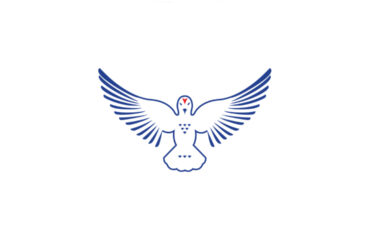 AI and ML for Network Automation