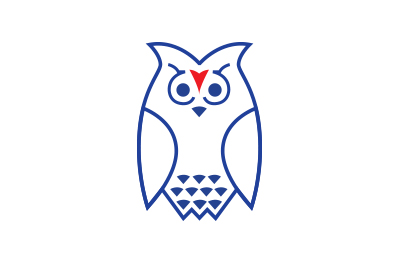 NORTH-I user Vodafone Turkey has decided to enhance system with the NORTH-I/ABID (Anomaly Based Intrusion Detection) to improve near real-time notification of network performance anomalies. Its performance profiling builds a picture of activity and automatically detects any major change in behavior. The solution is complemented by NORTH-I/PAV (Performance Alarm Viewer) which monitors both performance and historical data stored by NORTH-I against thresholds and issues alarms when potential abnormalities are detected.

The new system reads performance data from the accepted industry-standard NORTH-I system and correlates and reports changes across multiple counters, uncovering relationships between a particular pattern of change in performance and a particular problem or usage phenomenon.

“Automating network performance analysis, in order to find and resolve service-affecting conditions quickly, is an important part of Vodafone’s continuous improvement process,” said Mehmet Beyaz CTO of TTG Int. LTD. “While many factors affecting quality of service are known, profiling through NORTH-I/ABID will reveal unexpected and less obvious anomalies, which might have remained undetected. This ability will allow us to characterize configuration and performance issues more quickly.” 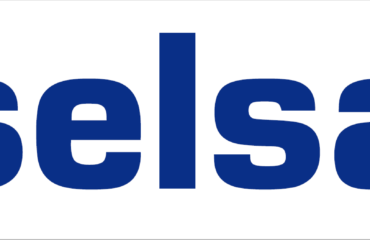 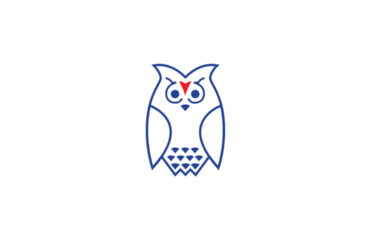