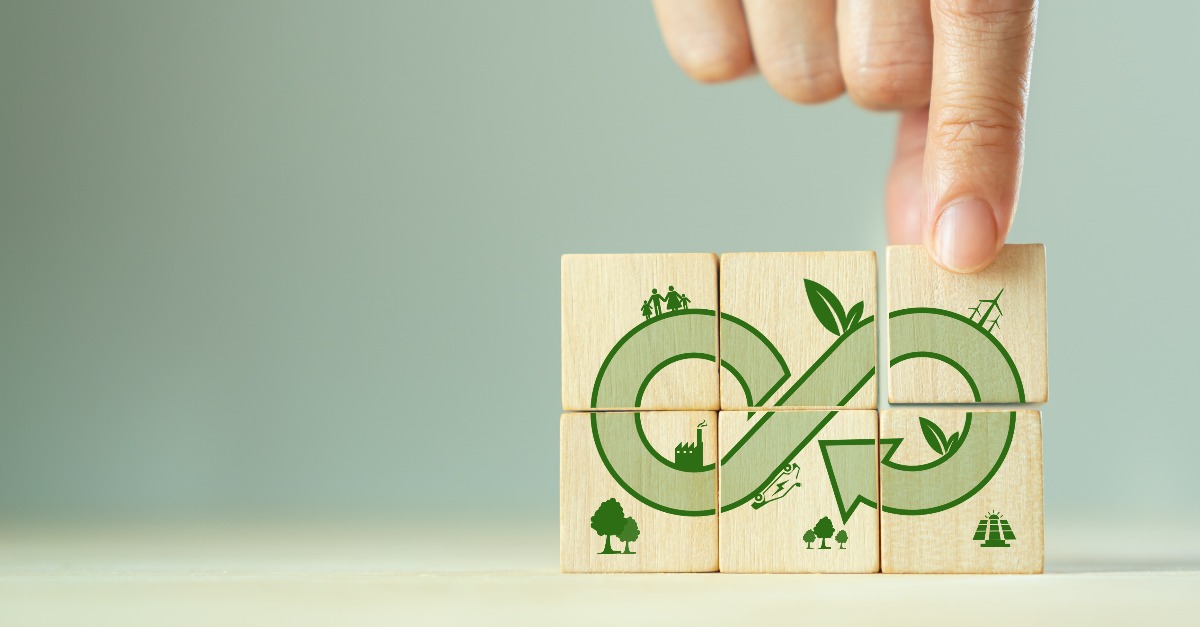 What does net zero mean at different levels and for different types of organisations?

Net zero is a term that is used to describe the goal of balancing the amount of greenhouse gas emissions produced by an organization, country, or the world with an equivalent amount of greenhouse gas emissions removed from the atmosphere. The term is typically used in the context of climate change and reducing the amount of carbon dioxide and other greenhouse gases in the atmosphere. The concept of net zero is becoming increasingly important as the world tries to mitigate the effects of climate change and reduce global warming.

At the organizational level, a company or other organization may set a goal to achieve net zero emissions by a certain date. This typically involves reducing emissions as much as possible through measures such as increasing energy efficiency, switching to renewable energy sources, and offsetting remaining emissions through the purchase of carbon credits or investment in projects that remove carbon from the atmosphere. By committing to a net zero target, companies can take responsibility for their carbon footprint and take steps to reduce their impact on the environment.

However, achieving net zero at the organizational level is not a straightforward task. There are different ways to measure and report emissions, so organizations may use different methods to calculate their emissions and progress towards net zero. Additionally, companies may also face challenges in implementing net zero initiatives due to financial constraints or lack of knowledge and resources. Nevertheless, by committing to a net zero target and taking steps to reduce their emissions, companies can not only help address the issue of climate change but also gain a competitive edge by positioning themselves as environmentally responsible organizations.

At the national level, a country may set a goal to achieve net zero emissions by a certain date. Achieving this goal would involve a combination of reducing emissions from power generation, transportation, industry, and other sectors, as well as removing carbon from the atmosphere through methods such as afforestation, reforestation and soil carbon sequestration. National governments play a critical role in addressing climate change as they have the power to set regulations and policies that can drive emissions reductions in various sectors of the economy. By committing to a net zero target, countries can demonstrate their commitment to addressing the issue of climate change and take steps to reduce their carbon footprint.

However, achieving net zero at the national level also has its challenges. Countries may face resistance from various stakeholders such as industry, which may be opposed to regulations that would increase their costs and reduce their competitiveness. Additionally, achieving net zero may also require significant investments in new infrastructure and technologies. Countries may also have to deal with trade-offs between economic growth and emissions reductions, as well as between the needs of different regions and sectors of the economy. Nevertheless, by committing to a net zero target and taking steps to reduce their emissions, countries can not only help address the issue of climate change but also create new opportunities for economic growth and sustainable development.

At the global level, “net zero” refers to a balance between the greenhouse gases emitted and removed from the atmosphere, in order to avoid global warming of more than 1.5 degrees Celsius. The Paris Agreement, which was adopted in 2015 under the United Nations Framework Convention on Climate Change, calls on countries to pursue efforts to limit global warming to well below 2 degrees Celsius and to pursue efforts to limit it to 1.5 degrees Celsius. Achieving net zero at the global level will require a concerted effort by all countries, as well as cooperation between different sectors of society and industry, in order to reduce emissions and remove carbon from the atmosphere.

However, achieving net zero at the global level will be extremely challenging. The world’s energy system is heavily dependent on fossil fuels, and there are significant financial and technological barriers to transitioning to low-carbon alternatives. In addition, population growth and economic development are driving increased energy demand, which makes it even more difficult to reduce emissions. Additionally, global cooperation on issues such as climate change can be difficult to achieve due to differing national priorities and interests. Also, many of the technologies and infrastructure required to achieve net zero emissions at a global level are still in the early stages of development and will require significant investment and research and development to mature.

The Challenges of Achieving Net Zero

One of the main challenges in achieving net zero at the global level is the fact that the majority of the world’s greenhouse gas emissions come from the burning of fossil fuels for energy. The transport, industry and power generation sector, also contribute to a large portion of the global emissions. Transitioning away from fossil fuels and towards renewable energy sources such as solar, wind and hydro power will be critical in achieving net zero emissions. This will require significant investments in new technologies and infrastructure, as well as changes in consumer behaviour.

Moreover, another important challenge for the achievement of net zero is the need for large-scale carbon sequestration. This includes afforestation and reforestation, soil carbon sequestration, and Carbon Capture and Storage (CCS) technology. The goal of carbon sequestration is to remove carbon dioxide that has been released into the atmosphere and store it in long-term sinks such as trees and soil, and underground reservoirs. These technologies still face a number of technical, economic and societal challenges, but they have a big potential to reach a large-scale deployment in the future.

In conclusion, net zero is a term that is used to describe the goal of balancing the amount of greenhouse gas emissions produced with an equivalent amount of greenhouse gas emissions removed from the atmosphere. At the organizational, national and global level, achieving net zero is critical in addressing the issue of climate change and reducing global warming. The organizational level, companies can take steps to reduce their carbon footprint, and at the national level, countries can set regulations and policies to drive emissions reductions across various sectors of the economy. At the global level, achieving net zero will require a concerted effort by all countries, as well as cooperation between different sectors of society and industry to reduce emissions and remove carbon from the atmosphere.

Final words- Achieving net zero is not without its challenges, as it requires significant investments in new technologies and infrastructure and changes in consumer behavior and a large-scale carbon sequestration. Nevertheless, by committing to net zero targets, organizations, countries, and the world as a whole can not only help address the issue of climate change but also create new opportunities for economic growth and sustainable development.

“Education is the foundation of conservation efforts, as it empowers individuals and communities to understand the importance of preserving nature, and to make informed choices that protect and sustain our environment for future generations.”